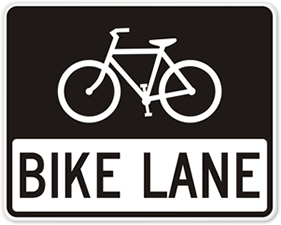 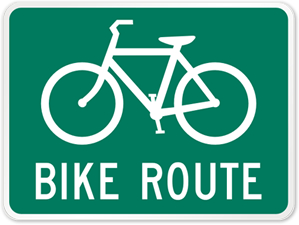 In a country with a disproportionate number of lawyers, it is only fitting that bike lawyers have become a force in New York City. According to New York Times journalist J. David Goodman, “Bike rules are a surprisingly tangled area of the law.” Due to conflicting rules and regulations, cyclists seem to be unsure about their rights on the road.
Complications for bicyclists have been a recurring problem recently. A ticketing blitz in New York earlier this year occurred for a variety of ‘offenses’, from having earphones in both ears to having adequate lights. However, cyclists and even police officers are confused about the lack of structure in enforcing cycling rules, which has resulted in the rise of lawsuits.
One qualm cyclists always seem to have is if cyclists are required to ride in a bike lane if one is available. The frustrating answer is that it is arbitrary and depends on the situation. It is legal to leave the bike lane to make a turn, and cyclists can prepare to make a turn by getting to the appropriate side of the street. However, the point where one can move out of the lane, whether it’s fifty yards or two blocks, has not been solidified. Therefore, riders still have to explain themselves if they are contesting a ticket in court.
The courtroom is the main stage for where ticket battles play out. Fines can range from $80-$190, and in contestation battles attorneys may be utilized. For example, in one case a delivery cyclist was severely injured by a car passing. The rider turned away to avoid the opening door and then was hit by a car; the incident shows what happens in the dooring zone, the area next to a vehicle where its door can hit a bicycle. Bike lawyers, often cyclists themselves, have compartmentalized different facets of the law for cyclists to follow for road regulations.
One antidote to traffic trouble is proper bicycle signage, which can help cyclists avoid court battles. Even though traffic laws can seem indeterminable, signs are proactive safety tools to maintain peace on the road. Bike Route Signs encourages people stay in one lane or show them the proper direction. Share the Road Signs are official signs that remind drivers and cyclists that they share a road. This is especially useful for cars to watch out for cyclists. Durable, reflective signage will alert cyclists and drivers to use caution and have an enjoyable travel experience
*“The Bike Bar, Taking Street Fights to Court.” J. David Goodman. The New York Times. 8/21/2011.